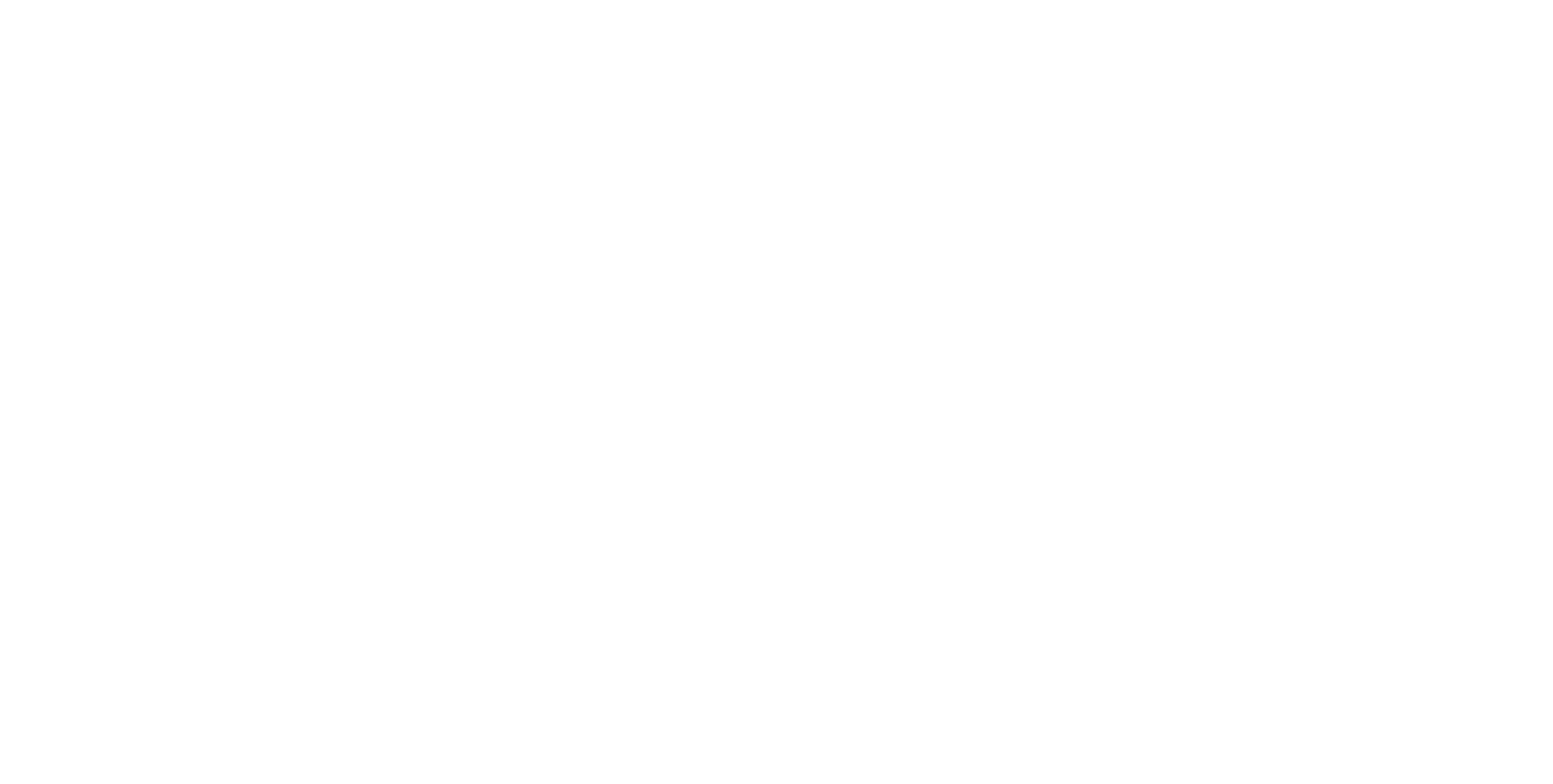 Who are your Governors and what do they do?
The Local Governing Body (LGB) at Staples Road Primary School comprises of parents, staff and members of the community. We have volunteered to support the whole School Community through monitoring and evaluating the strategic direction of the School and the provision for our children and in being a 'critical friend' to all staff.  See the document 'What does a Governing Body do?' below for more details.
You can contact the LGB via the School Office, at Governors@staplesroad.essex.sch.uk or find us in the playground. We look forward to meeting you at either the Macmillan coffee morning in September, Parents evenings in the Autumn and Spring terms or at the Open Evening in July.  The annual survey will be held in June and we appreciate your feedback.

Marwan - I have worked in schools since 1997, starting out as an economics teacher in Guildford, before moving to London. In 2010 I moved to Bancroft’s School to become Deputy Head before moving in 2017 to become Executive Principal of Astrum Education, setting up Kensington Park School. I have recently moved to be Director of Education at Acumen Education and continue to live in Loughton.

Keely - I have been a governor at Staples Road Primary School for 6 years, initially elected as a Parent Governor when my son was attending the school, but now as a Trust Governor as my son will be starting secondary school in September 2019.

I have spent my career working in the music/entertainment industry where I had a wide and varied range of responsibilities and I have used my skills to support the Governing Body. I am a regular visitor to the school and have enjoyed getting to know the staff and children over the years and gaining an understanding of how the school operates on a day to day basis.

Jennie - In my role as parent governor I feel I can positively contribute to the school’s continued improvement. I will work with the parents, teachers, leadership team and other governors to help achieve and meet the objectives set, which will provide our children with the best platform to be successful both academically and pastorally. I have 2 children who attend the school and I’m passionate about their education and the environment within which they are nurtured and encouraged to strive.  I have many years of experience within the Media business, working for media owners where I have held many senior project management positions and will look to apply my professional skillset to my role as parent governor.

Melissa - I have lived in Loughton for 7 years and have two children who attend Staples Road Primary School. I am enthusiastic in my role as a parent governor; I will work closely with the school and the parents to ensure that Staples Road can continue to deliver highly effective teaching and learning to our children, to seek out areas of improvement and to act as a platform for feedback from the wider parental community.

I am accustomed to working in a fast-paced environment and I have been working in the banking and IT sector for over 15 years. As Global Head of Portfolio Management I am responsible for change initiatives within large-scale IT environments. I have a number of transferable skills which can benefit the school in my role as parent governor, and I look forward to supporting the school in achieving its objectives and vision.

Erica - I have been a governor, first of the infants and then of the amalgamated primary, since 2009. I have lived in Loughton for 31 years and have worked voluntarily in the community for around fifteen. My children are grown up so I feel I bring something different to the Governing Body from Parent Governors or indeed younger governors. I find my work as a governor both important, rewarding and fun. For me an all round education and broad curriculum is tantamount to the welfare of children. I have a special interest in Forest Schools and help with this on a regular basis throughout the year. I can often be found in kagoul and wellies around 3.15 pm with muddy, but hopefully happy children.

Catherine - I have been a Trust Governor at Staples Road School since Autumn 2017. I lead on the English SDP Priority alongside two other governors.  I bring experience of public sector governance, finance and national-level policy making from my role as a senior civil servant at the Department of Health and Social Care.  I have three children, and the eldest child is in Badger class.

Lynne - I lived in Loughton, close to Staples Road, and my two children attended the Infants’ school some time ago.  I currently work at Bancroft’s School and am involved with outreach, partnerships and alumni, and was previously PA to the Head.  I oversee a Saturday school project for primary school children and I help run a local group of the national charity, PHAB, which encourages children, young people and adults with and without disabilities to socialise together.  I believe every child should find school a secure and caring environment where they can be happy, stimulated and encouraged to flourish, both educationally and socially.  I hope that as a Governor I will be able to support SRS to achieve its aims and ethos.

Andy - I now live in Epping, previously in Loughton. My interest dates from my daughter's time at the school when I became a parent governor. I have been involved in education for forty years and was a secondary headteacher for 11 years. I was also an Ofsted inspector. I currently work as an education consultant in London schools.

April - I joined Staples Road as a Year 6 Schools Direct Trainee in September 2015 and have been a class teacher here ever since, teaching Years 2, 3 and 5. Previously, I attended London Metropolitan University, where I studied Sports Therapy BSc Hons. For the past two years, I have led Science at SRS and have helped raise the profile of science in school and have helped create an engaging curriculum across all year groups. Since joining Staples Road I have run netball club for Years 5 and 6 and in recent years, have started a separate club for years 3 & 4. I have also assisted in running handball club in Year 6. In my role as staff governor, I will represent a staff viewpoint and will give a perspective of the day-to-day running in school.

Unfortunately not the ones with chocolate chips.

Some cookies are necessary in order to make this website function correctly. These are set by default and whilst you can block or delete them by changing your browser settings, some functionality such as being able to log in to the website will not work if you do this. The necessary cookies set on this website are as follows:

Cookies that are not necessary to make the website work, but which enable additional functionality, can also be set. By default these cookies are disabled, but you can choose to enable them below: